Our team has proudly been in business for 25 years. 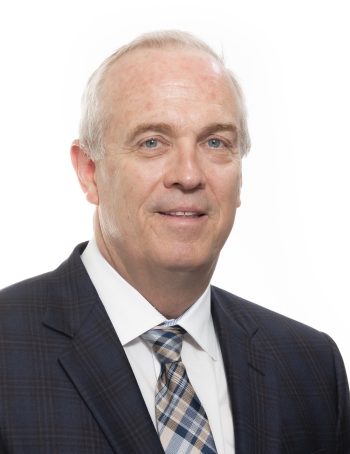 Andrew (Drew) P. Blair
Broker of Record
(905) 529-5900 Ext. 225
blaird@bbsrealty.com
View website
Drew has been licensed to trade in real estate under the Real Estate and Business Brokers Act since May 1988. Drew formed Blair Blanchard Stapleton Limited in 1995 with partners Gary Stapleton and David Blanchard, specializing in the sales and leasing of industrial user properties, industrial land sales (design builds) and commercial user properties. Drew is the Broker of Record for the Hamilton offices.
View All Listings 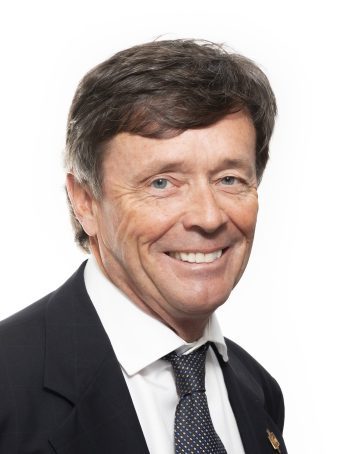 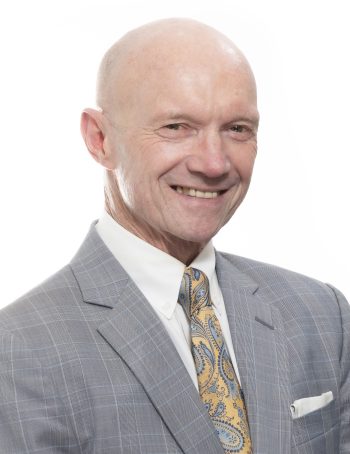 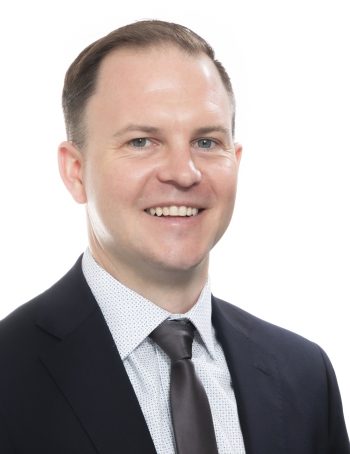 Evan Apostol
Broker, B. Comm.
905-527-1144 Ext. 300
apostol@bbsrealty.com
View website
Evan has a diverse skill set that he puts to work in every one of his real estate transactions. With a solid business sense gained through years of experience in customer service fields; a theoretical backing from the Degroote School of Business; and holding a minor in Geographic Information Systems (GIS), Evan has the necessary tools to approach each deal in a rational, no nonsense way. Bringing creativity and innovation to the table, Evan thrives on finding tangible solutions to today’s unconventional real estate challenges.
View All Listings 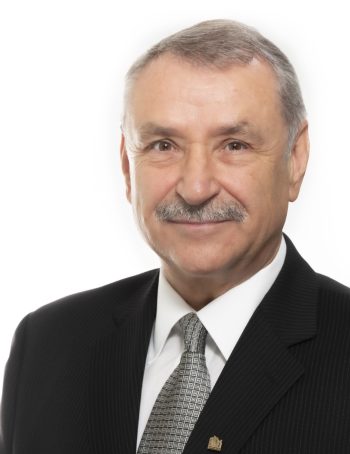 John Hryczynski
Broker
905-529-5900 Ext 240
johnh@bbsrealty.com
View website
John joined our team of commercial real estate professionals in 2007. He obtained his real estate license in 1984 and has been very active in all aspects of the commercial real estate industry, building an extensive national and regional client base throughout his career. Areas of expertise include commercial property sales and leasing. John has a well rounded knowledge of the industry and has participated in committees at the Realtors Association of Hamilton-Burlington, Chamber of Commerce and numerous community organizations.
View All Listings 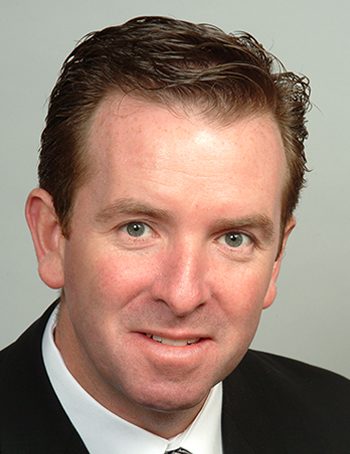 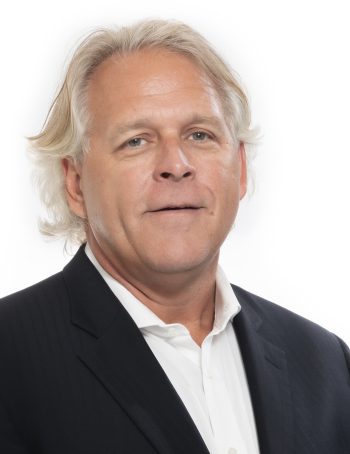 Robert Miles
Sales Representative
905-529-5900 Ext 272
robert.miles@bbsrealty.com
View website
Robert has been licensed to trade in real estate under the Real Estate and Business Brokers Act since 1994, specializing in the leasing and acquisition of commercial properties. Robert has an extensive background in building operations as a full time Senior Property Manager. Robert also has extensive experience in office and retail leasing in the City of Hamilton and St. Catharines.
View All Listings 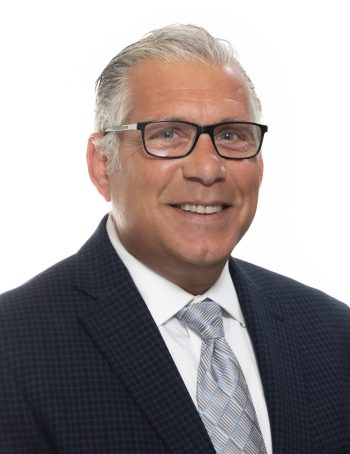 Chuck Vitanza
Sales Representative/Appraiser, , CRA, P.APP.
905-529-5900 Ext. 241
vitanza@bbsrealty.com
View website
Chuck joined Blair Blanchard Stapleton in December of 1996, specializing in residential, vacant land and condominium sales and appraisals. Active in the real estate business since 1985 and joining the Appraisal Institute of Canada in 1987, Chuck has completed in excess of 7,000 appraisals to date. Chuck’s extensive background in both the evaluation and selling of real estate provides his clients the utmost in experience and knowledge of the marketplace.
View All Listings 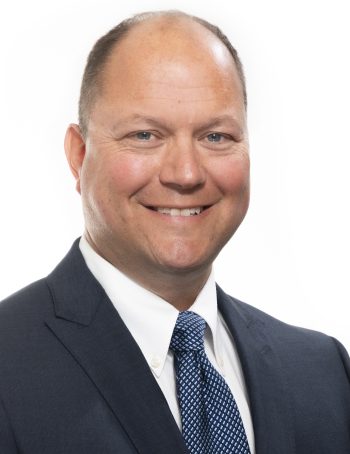 Rod Wright
Vice President, Sales Representative
905-634-4567
wright@bbsrealty.com
View website
Rod joined Blair Blanchard Stapleton Limited, Brokerage in April 1999 after spending several years in commercial real estate with a national firm. Rod has been licensed to trade in real estate under the Real Estate and Business Brokers Act since 1995 and specializes in Commercial Real Estate in Burlington. Over the past 15 years Rod has been involved in more than 1,100 transactions for over 6,500,000 square feet of space. Prior to Rod’s involvement in real estate he worked as a property manager which gives him extensive experience and knowledge in construction, HVAC and operations of a building. Rod graduated from the University of Guelph with an Honours degree in Bachelor of Applied Science. Rod is currently a Sales Representative and Vice President at our office in Burlington, Blair Blanchard Stapleton Halton Ltd., Brokerage.
View All Listings 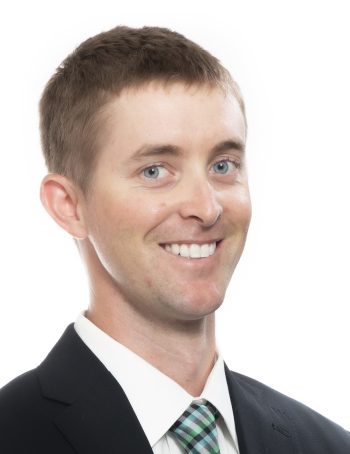 John Blanchard
Broker , B.COMM, CPM.
(905) 527-1144 Ext. 701
johnblanchard@wbmgnt.com
View website
John earned his real estate license in March 2014 and is involved with office, industrial and retail leasing in Hamilton, St. Catharines and Cambridge. Being surrounded by the industry from a young age, John quickly developed an interest in real estate and a keen business sense as a result. John has excellent interpersonal skills developed from his years of experience instructing snowboarding and sailing. John earned his Bachelor of Commerce from McMaster University, graduating with honours in June 2012. Throughout his tenure at McMaster, John refined his innate skill set and has developed excellent managerial skills. John’s thorough nature is reflected in his disciplined and detail oriented property management practice.
View All Listings 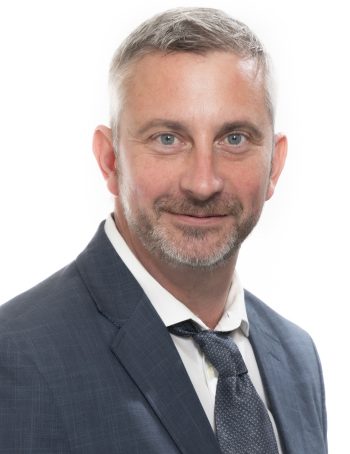 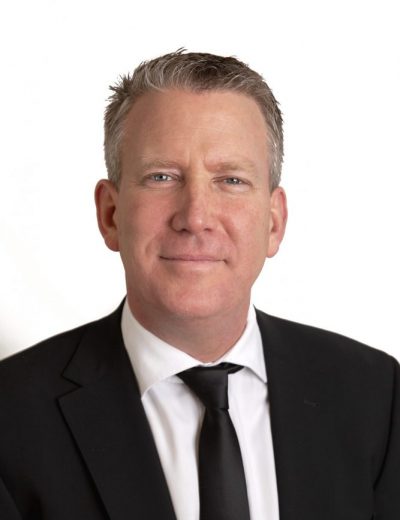 Shawn Doiron
Sales Representative
(905) 529-5900 Ext. 262
doirons@bbsrealty.com
View website
Shawn joined Blair Blanchard Stapleton Realty Limited with over 25 years of corporate sales experience. For the past 20 years, Shawn has represented some of the construction industry’s most reputable world class manufacturers. The majority of Shawn’s time was spent marketing to and educating the Architects of Canada’s high profile firms, providing roofing, wall and ceiling and flooring system solutions for major commercial projects locally and across Canada. With his educational background in architecture and extensive knowledge of the construction industry, Shawn is now involved with and committed to the sales and leasing of industrial, commercial and retail properties throughout the Golden Horseshoe.
View All Listings 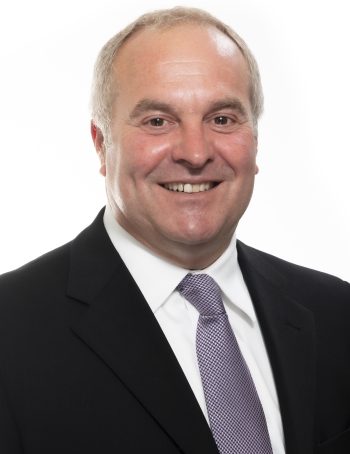 Paul Mariutti
Sales Representative
(905) 529-5900 Ext. 212
mariutti@bbsrealty.com
View website
Paul Mariutti has over 30 years of experience as a commercial real estate sales representative, a member of the Realtors Association of Hamilton/Burlington, a member of the Commercial Council since 1994 and past Board member. Paul has spent 22 of these years with a national firm. He has served on the Brownfield Committee and is a former co-chair of Business Development at the Hamilton Chamber of Commerce. His areas of expertise include industrial, investment and land sales and leases as well as office sales and leasing from Burlington to Niagara.
View All Listings 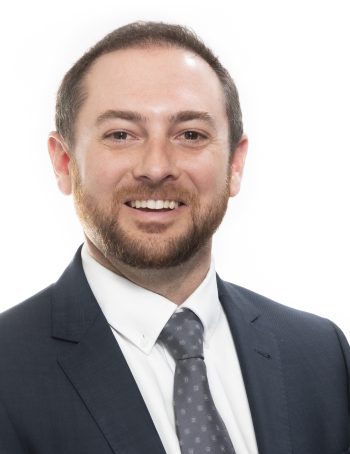 John MacNamara
Sales Representative, B.COMM
(905) 529-5900 Ext. 211
macnamara@bbsrealty.com
View website
John MacNamara has been involved in the Hamilton/Burlington industrial real estate market since 2009. With a Bachelor of Commerce degree from Western University and a strong background in research, John brought the Hamilton market industrial statistics online in 2010. Through this market knowledge, quick work ethic and straight forward approach to the business, John has quickly become a trusted resource to several large corporations in the Golden Horseshoe. Areas of expertise include industrial properties, industrial land and office space
View All Listings 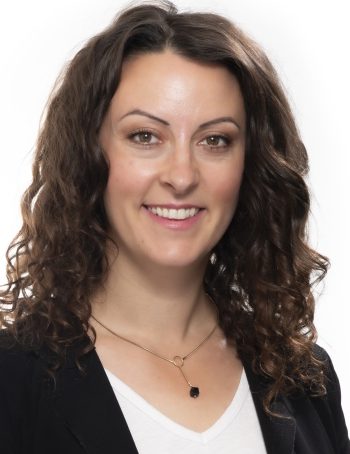 Krysta Boyer
Sales Representative
(289) 925-7435
boyer@bbsrealty.com
View website
What began as a layover over a decade ago became a permanent stay when Krysta Boyer arrived in Hamilton. She immediately fell in love with the city and became acutely aware of the great potential the city holds. Upon deciding to stay, Krysta committed to becoming involved in the city’s growth and development. This initiated over a decade of volunteer work with institutions such as the Hamilton Police, The Hamilton Chamber of Commerce, Keep Hamilton Clean & Green Committee, YEP (Young Entrepreneurs & Professionals), the City of Hamilton, the Hamilton Future Fund, Indwell and finally Try!Hamilton. Her efforts throughout the city have aided her in becoming insightful, connected and aware. Krysta knows Hamilton. Her areas of expertise include retail and office leasing, multi-residential sales and mixed use sales, with an effort to broaden her horizons into land development, and industrial sales.
View All Listings 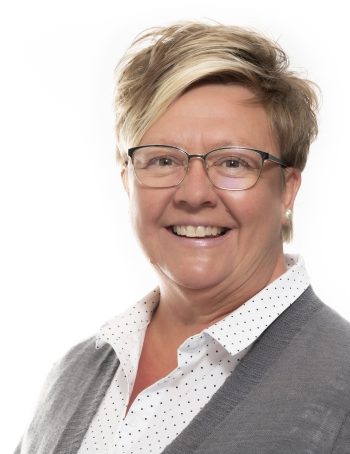 Diane Julseth
Office Manager
(905) 529-5900 Ext. 221
diane@bbsrealty.com
View website
Diane joined Blair Blanchard Stapleton Limited, in January 2011 as the Office Manager. Diane has worked in commercial real estate in Hamilton and Burlington for over 18 years as an Office and Administration Manager, Deal Administrator and Researcher. Prior to being in the commercial real estate industry, Diane spent 20 years crisscrossing the country as a General Manager and Human Resources Specialist with several high profile big-box retail organizations including Chapters/Indigo and Eddie Bauer. Diane opened and renovated stores in Hamilton, Mississauga, Halifax, Vancouver and Victoria and won several prestigious awards for sales and customer service excellence. Diane is a graduate of Sheridan College in Business Administration with a Marketing Specialty.
View All Listings